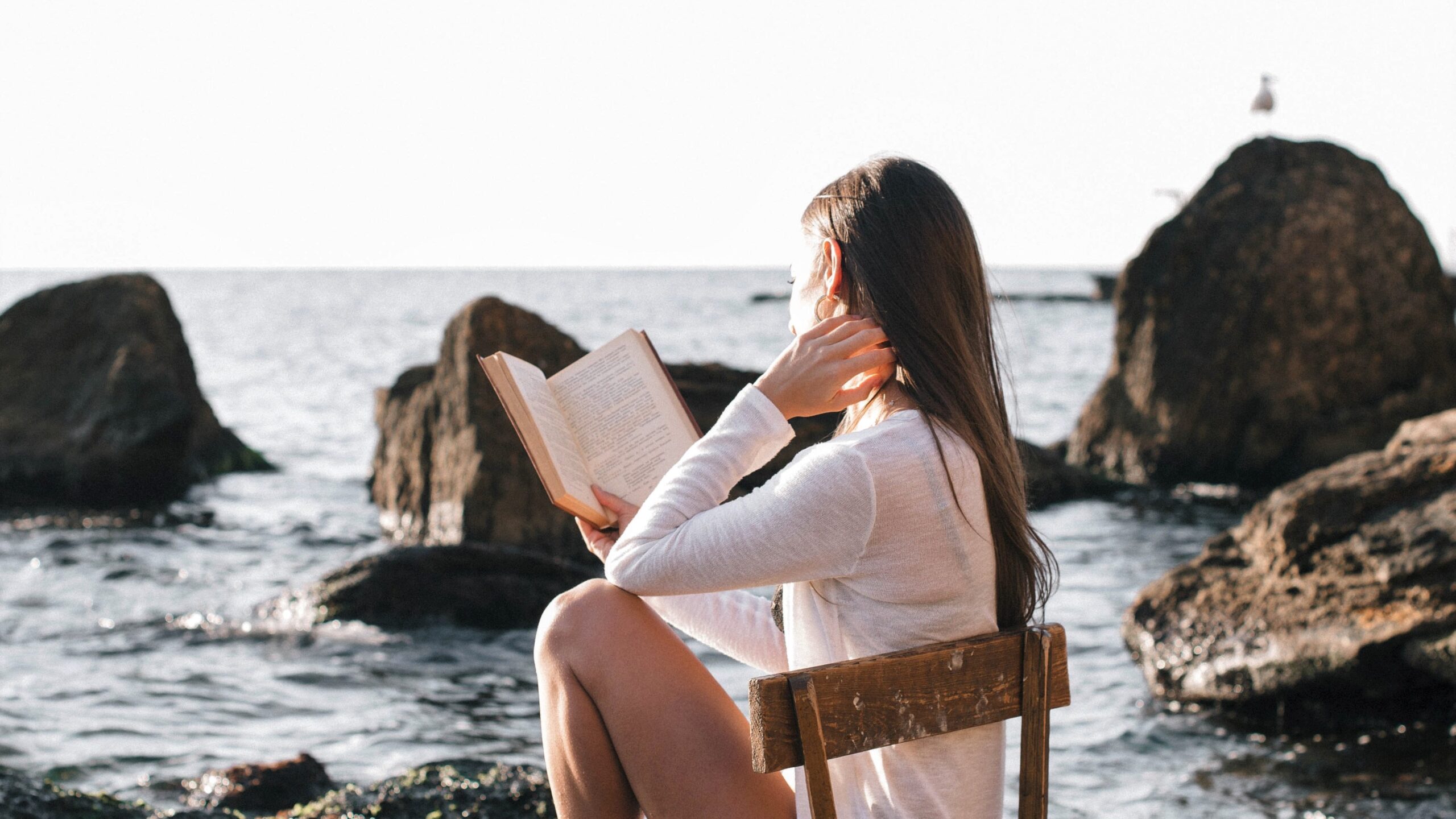 One big part of having an effective social media presence is finding your story. That’s only a part of getting your presence known and followed obsessively. Telling your story is how you present all of the things you know are you. It involves digging deeper into who you are, where you come from, and where you’re hoping to go. People want to know about hopes and dreams just as much as they want to see how relatable your backstory is. Here are four storytelling elements no influencer should overlook.

Are you telling people to get out there and achieve their goals? Are you a symbol of a rags-to-riches story? Are you simply a traveler who wants to share the world with the people who follow you? It might seem like posting some photos with creative captions is self-explanatory, but tying everything together with a central message, or theme, gives you something to come back with every time you post, and can help fill gaps when you’re low on content.

In a storytelling sense, conflict and obstacles exist to make the audience root for the main character. It’s like when you see someone hurt their knee on a football field – we feel their pain, and that makes us invested in them getting better. Being honest and discussing obstacles you’ve had over time and using those as part of your story is a great way to keep an audience invested.

There’s a great book by the late Blake Snyder called “Save the Cat.” It’s all about story structure, and a big part of it is about how you get people to like your main character by showing them being empathetic, strong and caring by having them literally – or figuratively – save the cat. Your moment may be upcoming or it may have already happened – but tell that story. People want to like you and want to root for you – you just have to give them a reason to come along for the ride.

You probably know that straying too far afield from posting about the stuff that you know works, but it never hurts to remind yourself what the scope of your story is. If you’re posting about food a lot, how far can you stray from that theme before you’re no longer posting in your old style? If you’ve already strayed, how can you get yourself back to where you were?

At the end of the day, simply being yourself is going to suffice on social media, but bringing it to the next level involves bringing your following in on the story you’re choosing to tell. It might be 100% authentic, and it might be a version of you inside a character or a persona, but storytelling is key to making those choices interesting.  Having a team who can put your story together from the elements you give them is also incredibly helpful, as they know not only what about you will work, but what people want to see. 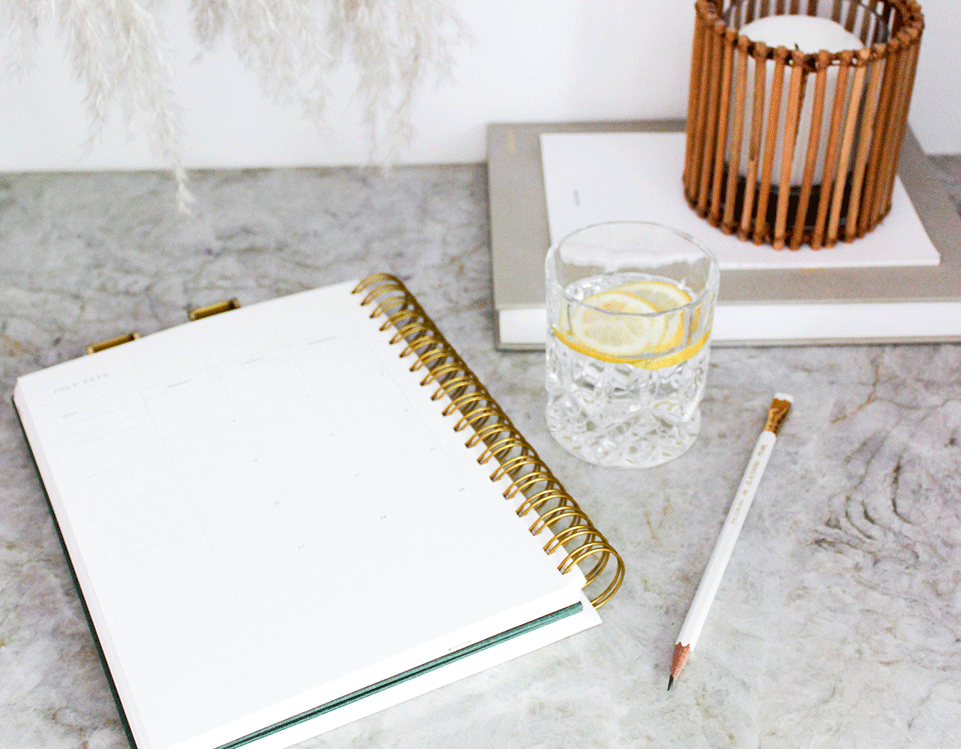